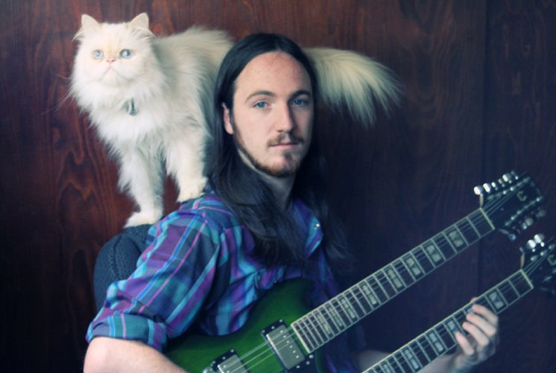 Hailing from Escondido, CA, Brian Ellis is set on a mission to push authentic drum machine synthesizer funk to the livest, rawest level. His gear list is strong, his output is prolific, and his work ethic is unrivaled…armed with his oberheim DX, oberheim Matrix-1000, Roland SVC-350 Vocoder, and an arsenal of various guitars, synths, and outboard effects, Brian and his group “REFLECTION” are prepped to unleash an array of utterly devastating jams onto the dancefloor.

Brian Ellis alongside brothers Adam and Jordan Chini make up the modern funk group REFLECTION. The 3 multi-instrumentalists employ a slew of analog synthesizers, vocoders, vintage drum machines and live guitars to create their own brand of live funk. Standing firmly behind the motto "no computers", REFLECTION perform without the help of sequencing or quantization giving the audience a true live show. REFLECTION aims to create timeless music, free of fads and trends, and rich with adventurous songwriting, lush textures, fat basslines and soaring leads.
soundcloud 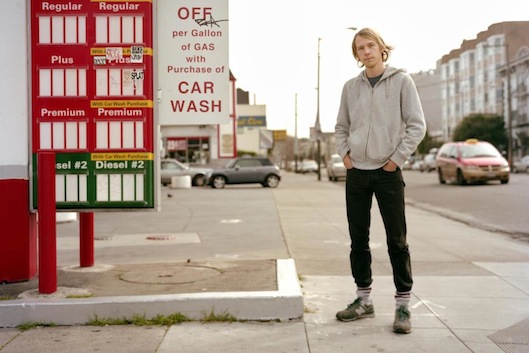 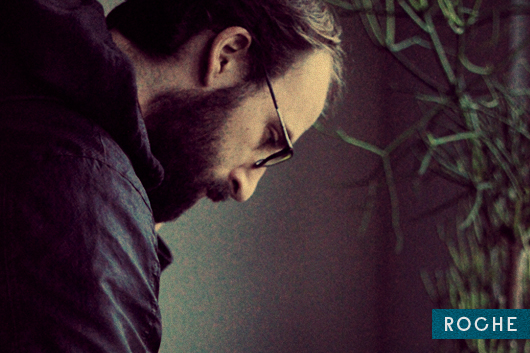 We were stoked to feature Roche on the VIARE compilation, he's been killing it here in San Francisco for a while, with releases on 100% Silk, and many killer live shows.
soundcloud 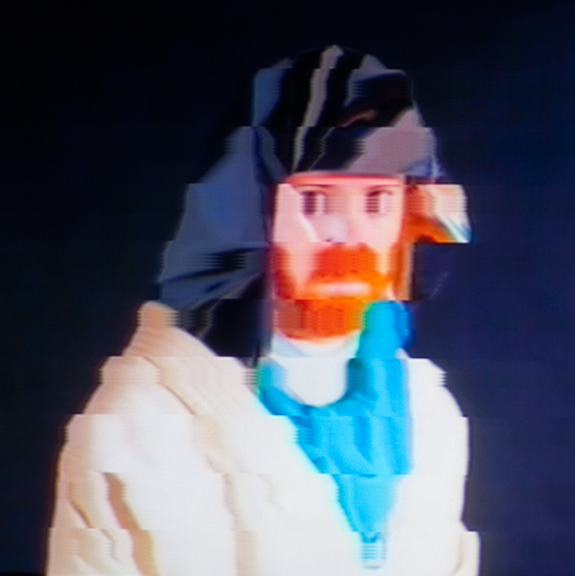 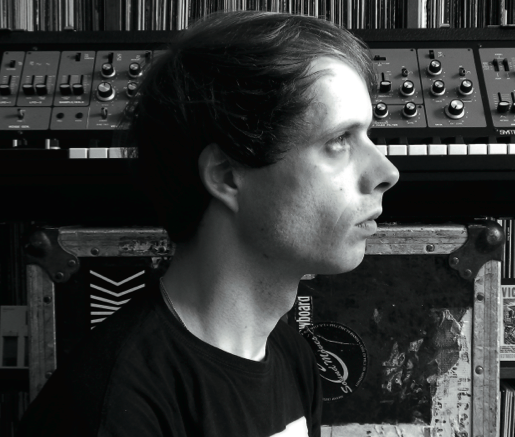 In addition to his solo work, Timothy J. Fairplay plays in the Asphodells alongside Andrew Weatherall, and the electro band Battant.
soundcloud 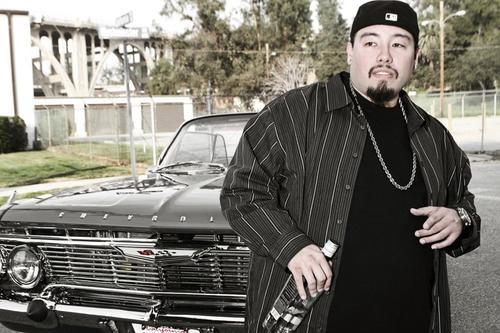 XL Middleton and Funkmosphere resident DJ Eddy Funkster are a southern california based funk production duo and founders of MoFunk records. XL Middleton can be heard as the MC on Dogg Master's infamous "Pop Lock Funk", and has produced albums for other artists, most recently the Moniquea single "I Don't Want To Get Used To It."
soundcloud
MoFunk Records 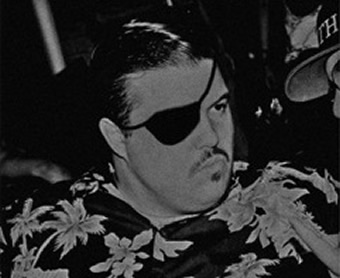 Night School is the solo project of Miami Based Mickey De Grand IV. He is a member of Psychic Mirrors and runs the label Cosmic Chronic, we're pretty much blown away by everything he touches, definitely head over to Cosmic Chronic to check out more .
Cosmic Chronic 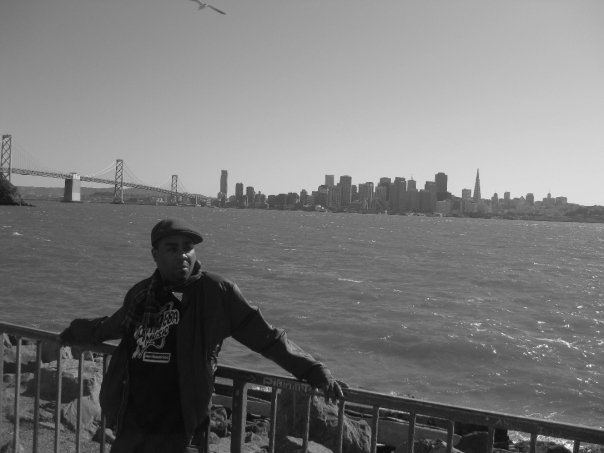 San Francisco Native and Oakland resident, K-Maxx creates smooth old school funk productions. We're proud to have him as part of the Private Function compilation, do check out his latest Sweater Funk approved 12" and other work here :
Bandcamp 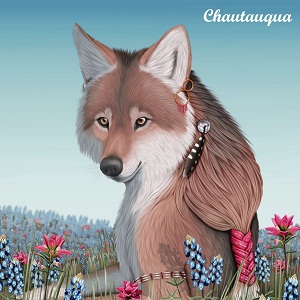 Once in a while our tireless leader Randy Ellis takes some time off label operations and DJ-ing to collaborate with Loose Shus on this side project Chautauqua. They dusted off some older synths and a large amount of effects to create arpreggiated rhythms and quite a bit of layered textures for the EP.
soundcloud 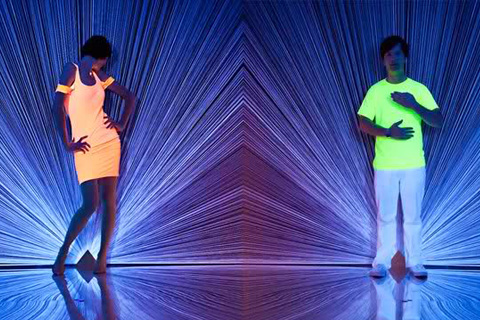 Shock is a passionate dance and pop group from the Bay Area, CA. Formed in 2010, the trio features Terri Loewenthal on bass and lead vocals, Michael Taras on space guitar, and Dan Judd on synthesizers and drum computer. Shock specializes in live riffing and phenomenal grooves, evoking the feel of sleek electronic funk and warm emotional pop. The gentle brush of a wind-chime signals a mental journey from the pyramids to the ocean, where vocals and guitar are surrounded by warm synth layers, deep bass, and electric rhythms. The live Shock performance humanizes the dance-club and evokes a new-age experience that is both contemporary and classic.
soundcloud 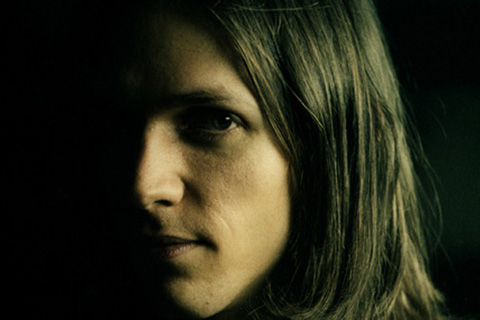 DMX Krew (also known as EDMX) is the recording name of Ed Upton. The first DMX Krew release was 1995's "Got You On My Mind" on Dutch label DAP, and this was followed in 1996 by "Sound Of The Street" on Aphex Twin's label Rephlex. This record hinted at what was to come with its mix of instrumental electro, synthpop and techno made on vintage equipment. Ed has since released 11 full length LPs, and even more EPs/ singles under the DMX Krew moniker, and countless others under different aliases. He has performed all around the world both as a DJ and as a live act, including several US tours with and without the Rephlex crew, most of western and northern Europe and a lot of eastern Europe too, and numerous tours in Japan. Ed DMX resides in London where he makes music, and still performs live most weekends in different parts of the world.
soundcloud 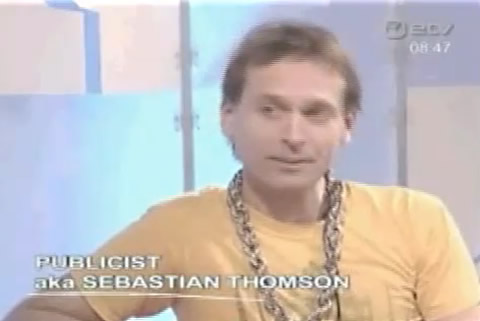 Publicist is the brainchild of Sebastian Thomson, mainly known as the drummer for post-rock stalwarts Trans Am and punk band Weird War (briefly known as The Scene Creamers). Preferring to perform on the dance floor rather than the stage, he is "of the people and for the people"; audience members can't help but be amazed by Thomson's sheer presence. Publicist produces all of his own music, with the occasional contribution from Philip Manley of Trans Am/Jonas Reinhardt (synth), Ian Svenonius of Nation of Ulysses/The Make-Up (vocals), and Alex Minoff of Weird War/Golden (guitar). Mixing live drums and vocoded vox with spacey, arpeggiated dance rhythms and funk-laden bass lines, Publicist's one man band approach appeals directly to a spectrum of 70s kraut-rockers, DJs, dancers, and party people.
soundcloud 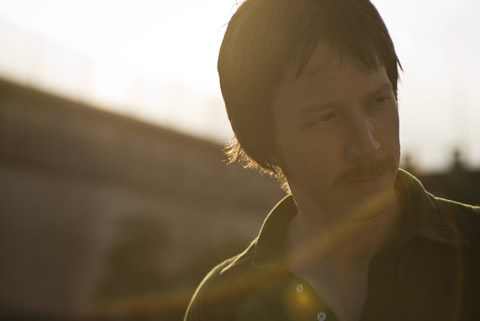 As the dance floor forward alias of the ever-prolific Steve Moore, Lovelock pays homage to classic synthesizer disco. A veteran musician and producer in his own right, most notably as half of the Italian horror prog-synth outfit Zombi, Moore has also delved into the film score spectrum under the pseudonym Gianni Rossi with films like Horror Business and Gutterballs. As Lovelock, Moore zeros in on a discotheque attitude to provide electronic stimulation.
soundcloud 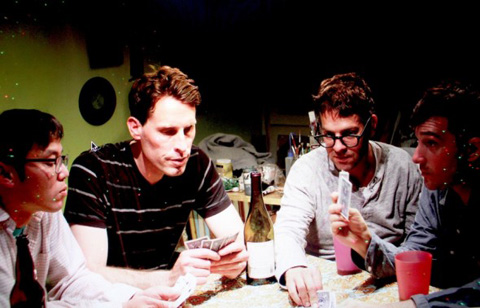 Tussle - One of a number of groups blurring the lines between rock and dance, Tussle blend dub, Krautrock, minimal techno, electro, and post-punk, among other sounds, into a cohesive, danceable whole...Tussle made their debut in 2002 with a track on Deitch Projects' Frisco Styles compilation; soon after, they signed to Troubleman Unlimited. The band issued a series of EPs on the label, starting with that summer's Eye Contact -- which featured artwork by Chris Johanson, who was featured in the Whitney Biennial -- and 2004's Don't Stop, which featured remixes from the Soft Pink Truth (aka Matmos' Drew Daniel) and Stuart Argabright of Death Comet Crew. Their first full-length, Kling Klang, arrived in 2006 and expanded on the sound of their EPs, while Telescope Mind, which was Tussle's first album for Smalltown Supersound, went in a more obviously Krautrock-inspired direction. Released in 2007, the Warning EP featured remixes by Hot Chip and Optimo; that year, the band also collaborated with Scottish artist David Shrigley, contributing a track to his Worried Noodles anthology. Tussle welcomed bassist Tomo Yasuda into the fold for their 2008 album, Cream Cuts, which also featured a collaboration with Hot Chip's Alexis Taylor.
by Heather Phares
-allmusic.com
letstussle.com 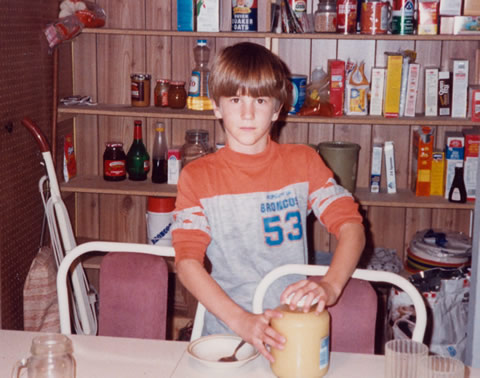 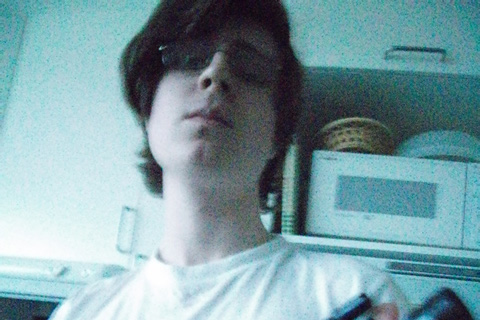 At the age of 19, Le Pimp's talents and influences extend well beyond his years. Hints of early electro, 80s boogie, and the current Nordic movement of Skweee combine to form highly funky, effective dance tracks that are both referential and current in their paradoxical eloquence.
soundcloud 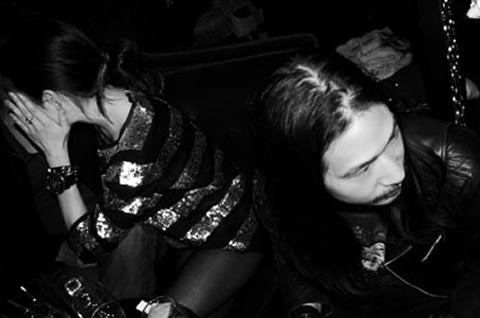 Eddie Van Narc, aka Narctrax, is a modern day renaissance man. As a partner of the highly exclusive Restir boutique in Tokyo, and soon New York City, Narctrax has become a Japanese fashion mogul who has chosen an alternate path from the typical electronic producer. By combining prog-rock, electro and his own unique melodic cues, Narctrax truly defies categorization.
myspace